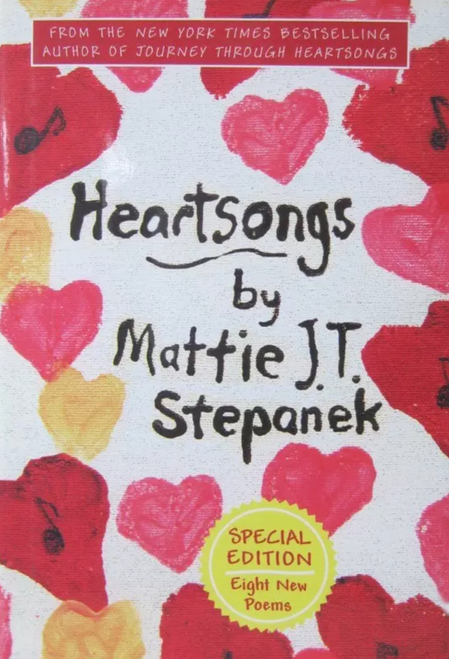 2002 - Mattie’s very first book, which he put together for a book contest when he was in kindergarten, offers four chapters of poetry and finger paintings – Senses, Seasons, Celebrations, and Sounds of Childhood. The book includes poetry Mattie wrote when he was 3 to 5 years of age. It reached #3 on the New York Times Bestseller list. Originally released as a three chapter paperback in 2001, this re-released hardback contains an additional chapter.